Sunday Lately is a weekly linkup hosted by the Blogger Tribe (which is being fearlessly lead by Meghan, Nicole, Katy, and myself). We e-hang out every Sunday, sharing a small glimpse into the last week of life in our own worlds. We’d love if you could join us!
This week’s themes: Completing, Visiting, Repeating, Writing, Scheduling

I’ve skipped a few Sunday Lately posts…ahem…but there’s no time like the present to jump back in. Here we go.

Awkward: I finally did laundry after about 3 weeks…I wasn’t running out of clothes or underwear, but I was running out of the stuff that looks good on me. Maybe a sign to do some cleaning…

Awesome: Thanks to the miracle that is post scheduling, I’ll be probably about 8 miles into my 5th Pittsburgh Marathon half. So I’m completing that today and a beer and a nap. Amen. Yesterday was 5k day. 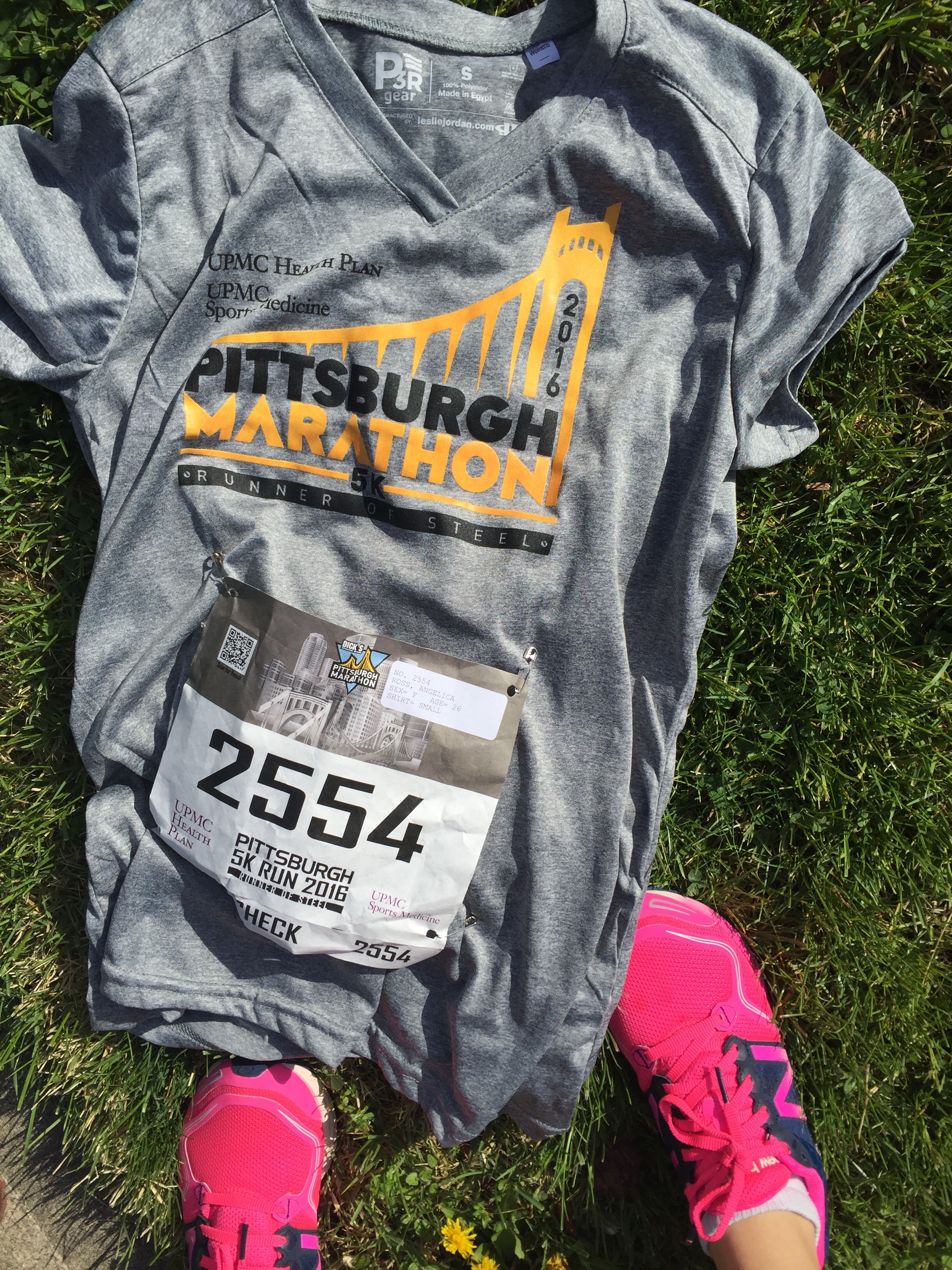 Awkward: I don’t think any awkward visits have happened this past week. Which is good. Awesome: I’ll be visiting my mom for Mother’s Day. She and my step father were coming back to Pittsburgh just about every other week a few months back, but I haven’t seen her since the end of March.

Awkward: I’ve been repeating shows on Netflix. I use it as background noise in my house, but if anyone saw my viewing history, they’d be like “wow this girl does NOTHING but watch bad sitcoms. Awesome: Season two of Unbreakable Kimmy Schmidt. It took me a while to get into it, but I love Tina Fey as the therapist. Tina Fey as anything is just amazing.

Awesome: If you don’t know, I write for a beer blog in Pittsburgh (which explains the running) and I have always wanted to do a “style” tasting of sorts — compare and contrast one style of beer from the same brewery. Most times, I can’t do that because…well, when was the last time you saw 5 IPAs on tap in a small, local brewery? Enter: Insurrection. Really excited to get this post going. PS: Have you seen this post about pairing beers and food that I collaborated with Jaelan at Making Mrs. M a few months ago?

Awkward: Well I already spilled the beans about scheduling this post…

Awesome: Time off for a tonsillectomy. Not sure if that’s really awesome, but it’s awesome that my benefits at work let me do that. Especially since I talk on the phone for my job. I’m scared!

PS: Have you seen Thread and Grain? It’s Katy’s new (like, NEW just launched today!) business. You may see a familiar face….right here!