I’m not one to cut corners, but if I had to, I’d totally use superpowers to cut down on some tasks that I’m not a fan of.  I guess you could say that my superpower would be to make errands and stupid-but-necessary tasks to do themselves.  Get ready for the second-t0-last day of Blogger, May I, if I had a super power… 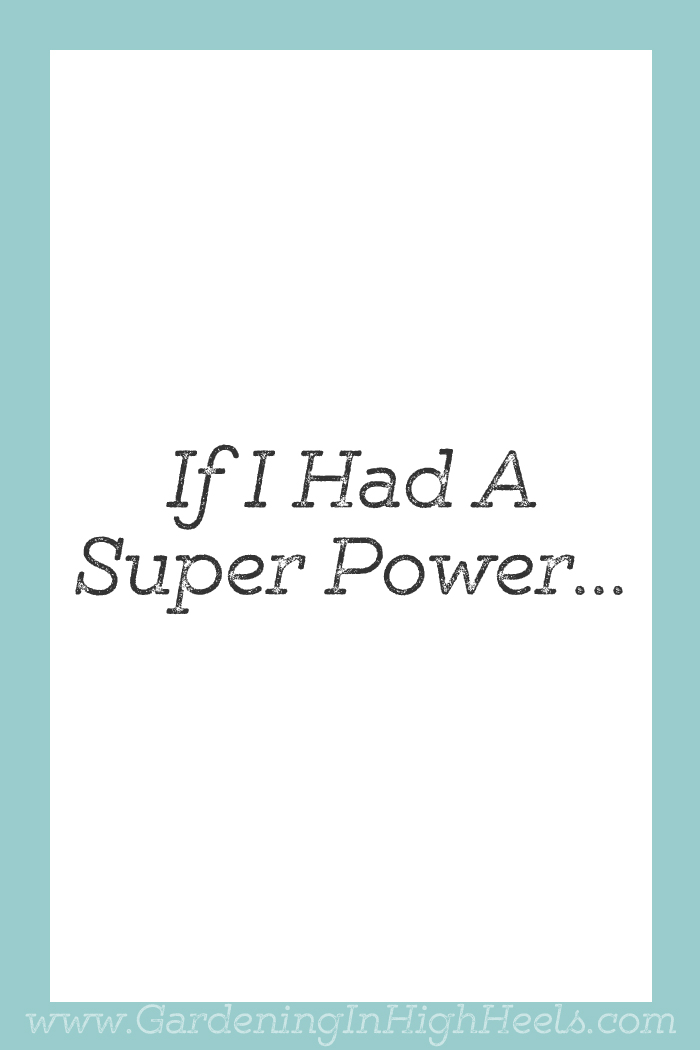 If I had a super power…

What would your super power be?