I’ve been digging into some heavy subjects (and will continue to do so as part of my new Monday Musings / Good Question series) so I wanted to lighten things up a bit and talk about some of my favorite items for summer. Adore Me asked me to round up some beach essentials. And I’m not a beach person, but I do spend a lot of time outside in the summer in Pittsburgh, because when you’re rainier than Seattle, you have to soak up all the sun you can get. I thought I’d pass along some summer things that no one thinks about but are still essential to happy day of sun, wherever the beach may be for you. 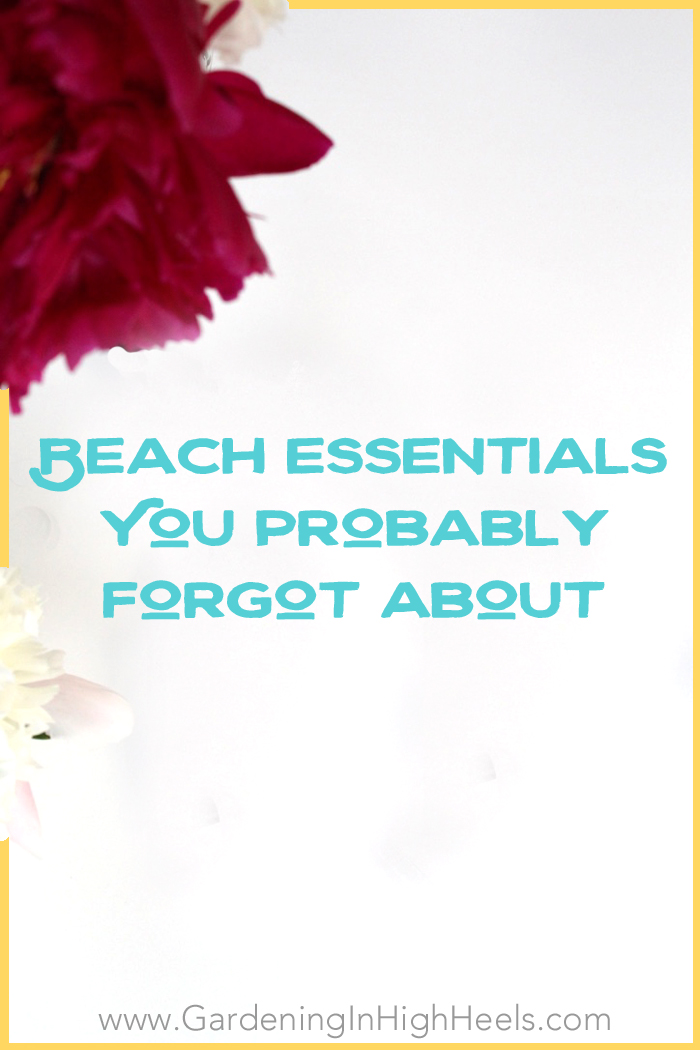 I’ve written about skincare before and my tastes haven’t changed much, but since then, I have found Una Biologicals. And holy sweet potatoes if it isn’t the best thing ever. All natural products made in Pittsburgh. I recently picked up the Blemish Buster roll on because I am oilier than a frying pan in the summer (which means my face is bumpier than a corn cob – is it just me or are you getting hungry, too?) and wanted something that I could keep in my purse for easy application.

Seriously, within three hours of using this and their citrus face wash oil, inflammation was reduced and so was the redness. You could barely tell I had a massive honking zit the size of Rhode Island on my jaw.

I’m also a fan of their body butters (life saver if you’ve been burned, which you shouldn’t be because you’re responsible and put on sun block that hasn’t expired, unlike me, right?) and I was recently introduced to all-natural insect repellent and deodorant. She also have poison ivy spray, after sun care, Wound Wonder healing salve and all the things you want to help recover after a day outside (you can find all of that here). I could seriously drop rent+utilities at Una Biologicals and still walk away happy.

Have a Cool Drink of Water

Of course, if you’re anything like me, you think about the drinks first. Julia Child said, “A party without cake is just a meeting.” Angelica Ross says, “A summer isn’t complete without at least one porch drinking night.” We totally have the same spirit, Julia and I.

But even though there’s nothing greater than drinking near, on, or in a body of water during the summer, you have to remember to stay hydrated with actual water. Trust me, this one has taken me down before. I seriously hate drinking plain water (I mean, it’s just so boring) so I like to keep a pitcher filled with cucumbers, lemons, limes, berries, and other stuff that tricks you into thinking you’re drinking something other than plain water.

And since woman cannot survive on plain water alone (no good story ever started with, “So we were drinking our sparkling water…”) here’s an awesome recipe for Sparkling Rose Blueberry Floats. It’s basically fruit salad in a glass. So you’re being healthy. That’s my story and I’m sticking to it.

If you’re looking for other ways to drink more water, Melyssa Griffin has a really smart idea.

Don’t Be a Beached Whale

Wait, stop, don’t throw tomatoes at me yet. What I mean is Don’t just sit there, do something! Everyone thinks, “Oh, it’s a day at the beach. I’m going to sit my ass in the sand and not move.” Blessings to you, but I know I can’t sit around and eat and drink like a fish without puffing up like a fish, too, so I need to make sure I’m doing something.

I don’t want to be bouncing around the beach with little to no insurance for keeping things in place, if you know what I’m saying. I want to run around and play and for that, I need something that keeps things together. Adore Me has a great line of swimwear that is cute but it flattering for all body types, whether you want to cover up a bit more, show off your curves, run in the sand, and everything in between.

What are your beach essentials (or sunny day necessities)?

**Adore Me asked me to write about my beach essentials, but they have in no way influenced this list or provided compensation for the post. Plus, I thought it was an interesting prompt!