There are so many questions I have after reading Hausfrau by Jill Alexander Essbaum.  I’ll try not to give any spoilers here, but I seriously read the last sentence and was like, “Is that all?!?  What happens next?!”

I’m not going to lie, it took me a while to get into the action of the novel.  I didn’t dislike Anna, but I didn’t like her either; that made for some pretty bland action at first.  Basically, Anna is this exhausted, complacent, lonely hausfrau (who never confirms that she is lonely/bored/etc) and enters affairs…because she can pretty much.  Again, we never know why.  I love that we don’t.  Some things in life aren’t explained and just happen.

It was sort of like reading about a train wreck. 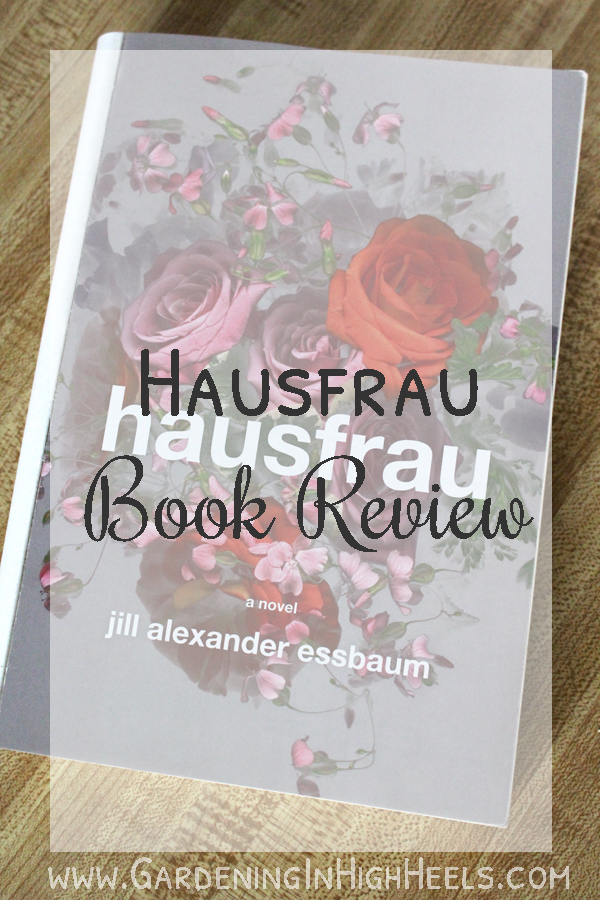 There were five things that stood out to me as I was reading this that really made me wonder.  (I tried not to do this, but there is a spoiler and it’s noted as such.)

When Bruno is around more, Anna acts out less.  The more attention she gets from him, the less she needs it from other people.  That’s a pretty basic observation, but I do think it’s worth mentioning.  His presence in the present can’t undo the past, so there must be some retribution for Anna’s actions (and oh is there ever).

But he’s trying!  You see him trying!

I actually like his character.  He appears to be the only one who is active.  It’s true, Anna is doing the cheating, and she’s probably doing it because he’s passive towards her, but when we see him interact with other characters, he’s always active whereas Anna closes herself off.

Oh lordy, I do not like Mary.  Everything would have been fine if she just kept her mouth shut.  Trust me, I’m not rooting for Anna here, but I’m definitely rooting for Mary to mind her own damn business.

She’s the catalyst for both good and bad.  She brings Bruno back to Anna, but she also really, really breaks Bruno and Anna apart.

There is a lot to say about her character, which is interesting because she only appears for part of the book.  She sets a lot of things into motion.  She’s almost like Anna’s affairs themselves: provides something to feel good about for the moment but ultimately is a downfall for Anna.

Maybe I’m reading this at a basic level, and every book needs a villain, and I’m just inserting Mary into that slot where it wasn’t the intention.  Help me out here, anyone else see that in her character?  Perhaps foil is a more appropriate term.

Here’s another thing that Mary screwed up!  [Spoiler alert] She planned a birthday party for Anna when Anna expressly said not to do anything.  Mary and Tim / Anna and Bruno had a fantastic day together with their kids.  You see a hint of humanity in Bruno and a switch slowly turning for Anna.  I almost thought this was the pivotal moment moment for them.

And then Mary doing Mary got in they way.  Lady, if someone says “I don’t want a party,” you don’t force them to have a party, especially when they’re as standoffish as Anna.  And have so many different lives.

What happens when Bruno finds out?

This is kind of a big question that drove me to keep reading.  So, Anna is cheating, this we know.  What we don’t know is what will happen when Bruno finds out.  I can tell you – it’s good.  And all Mary’s fault!  Well, okay, Mary didn’t force Anna to cheat.  But she started it!

I wrote this one down as I was reading and it seriously bugged me.  Like I mentioned, this question drove me to keep reading.  If Bruno is one of the most active characters, what action will he take when he finds out he’s been cuckolded?  We never see him get scary-angry, but his power and authority is definitely conveyed.

What does the fire symbolize?  Playing with fire, I guess, but where does it come from?  It happens when Anna meets Stephen and carries throughout, but it only appears at certain times.  I guess it’s play with fire, but maybe it’s also destruction and may be renewal (like a phoenix).  Pay attention when you’re reading this for the fire references and tell me what you think they mean/where they come from.

I’m almost leaning towards destruction, but 90% off the book is destruction and there aren’t that many references to fire.  Perhaps it is referring to Stephen and his particular involvement in the novel. 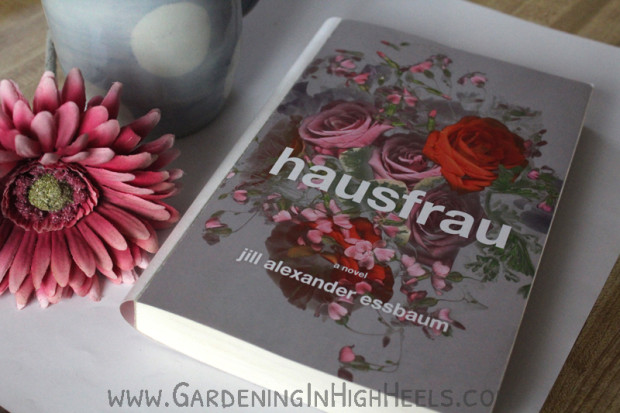 So, have I piqued your interest in Hausfrau?  Good!  The book is already out (released on a lucky day, March 17th) and one of my readers can win a copy of the book thanks to Penguin Random House and 20SB!

What have you been reading lately?

[disclaim]I was provided a copy of Hausfrau to read and review and another to give away bu Penguin Random House and 20SB.  These are my honest opinions about the book.[/disclaim]