This has been sitting in my drafts folder and I felt like pulling it out for some reason.  I started it about a year and a half ago.  I was feeling entirely stuck, uninspired, and unappreciated at work.  I was doing everything I could to get myself out of that hell, but I just couldn’t.

I largely blamed my current employer.  Who wants to hire me as a content manager when the company I work for can’t spell correctly?!

That said, I knew it couldn’t be all them.  It’s hard to break into the ad scene in Pittsburgh.  If I tried a little harder, maybe something better would have happened faster (I’m starting to feel like a Daft Punk track).

I’m happy to say I’m no longer with this company I’m writing about today.

So this one goes out to all of the people who have wanted to write something to their boss, a coworker, a friend, a family member and just couldn’t.  This took me two years to say.  Get out there, write something down, and let it go. 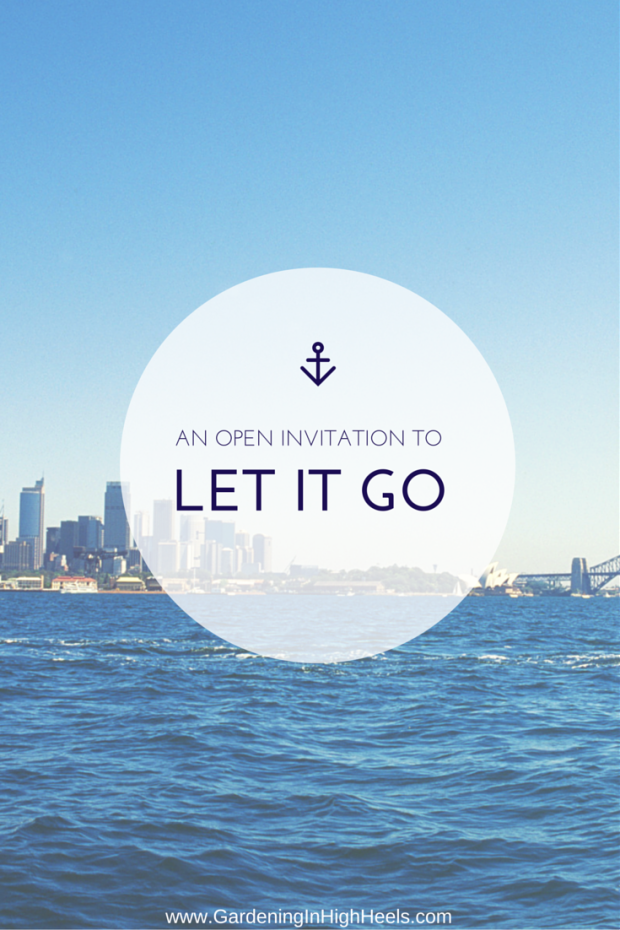 I have had the opportunity to work with some amazing women this year (and year’s past).   This is in no way a snub to them.  I am eternally grateful that they see someone worthwhile in me and for learning from them.  Just recently, I accepted the opportunity to intern for Yelp in Pittsburgh and it got me thinking.  I send out tons of job applications each week, but get very few chances to actually speak with the company.  Once I get to speak it someone, it’s a lot easier to explain I’m the victim of circumstance, but it’s hard to write in a cover letter, “Please don’t hold my current employer against me.”  That’s what I feel like I’m going to have to start doing.  So here is my open letter to my future employer:

I try to give people the benefit of the doubt and do what is asked of me.  In doing what is asked of me, I’m running into trouble.  I know, I majored in English and there are typos aplenty all over my current employer’s menu.  That doesn’t look good on me applying for a content creator job.  I’ve asked thousands of times to take a look at the menus before they’re printed..to no avail.

Just the other day, in fact, I said that I’d be happy to take a look and make sure the spelling was good and the alignment was right.  I was laughed at.  Literally.  I was told the menus were already printed and he wouldn’t take any of my suggestions anyway.

(And don’t get me started on the commas and the apostrophes.  I’ve tried to eradicate them when possible but if you see “pint’s” somewhere, I didn’t do that.  I’m not saying the “pint is” or the pints are possessive.  They just don’t know that to pluralize something, one simply adds an “s.”)

Same with clip art.  I tried to do something different and creative when I first got to my current position, but all of my attempts at doing something different were waved off.  I’m lucky I can just get away with some coordinating colors and matching (not cartoon-y) fonts.  (Also, I’m sorry for the Comic Sans.  That is actually trademarked.  I cannot do a thing about it).

I have a minimal aesthetic.  I like clean lines, bright color choices, and bold fonts.  These guys were shown clip art and went to town.  They like lengthy descriptions when simply a list of ingredients will do, lots of pictures, and background patterns; that just isn’t me.  At least we don’t make people wear pieces of flair and have used trombones and license plates hanging on the walls.

Then let’s move on to damage control.  Our “policies” are hard to stand behind.  Defending the servers who are consistently rude, slow, incompetent, and petulant isn’t easy to get with either.  The kitchen and the food I have absolutely nothing to do with but I’m getting tired of responding to Yelp reviews with, “I’ll review with the cook how to properly prepare that dish.”

Just because my current employer feels as if something is satisfactory doesn’t mean I do.  Their version of “complete” doesn’t reflect my version of complete.  The standards that they set forth for their company aren’t as high as the standards that I set for myself.  This is an effort to correct some of those misconceptions.  My abilities aren’t theirs, their company isn’t a reflection of what I’m capable of.  I’d do more, but I’m not able to.  I’d like to do more and keep my career positive and constantly learning.  I’ve plateaued here.  The only thing I’ve learned recently is that this job is hurting me and isn’t helping me to move onward and upward.

What’s something you’ve wanted to say but couldn’t?  Let me know in the comments and get it off your chest!